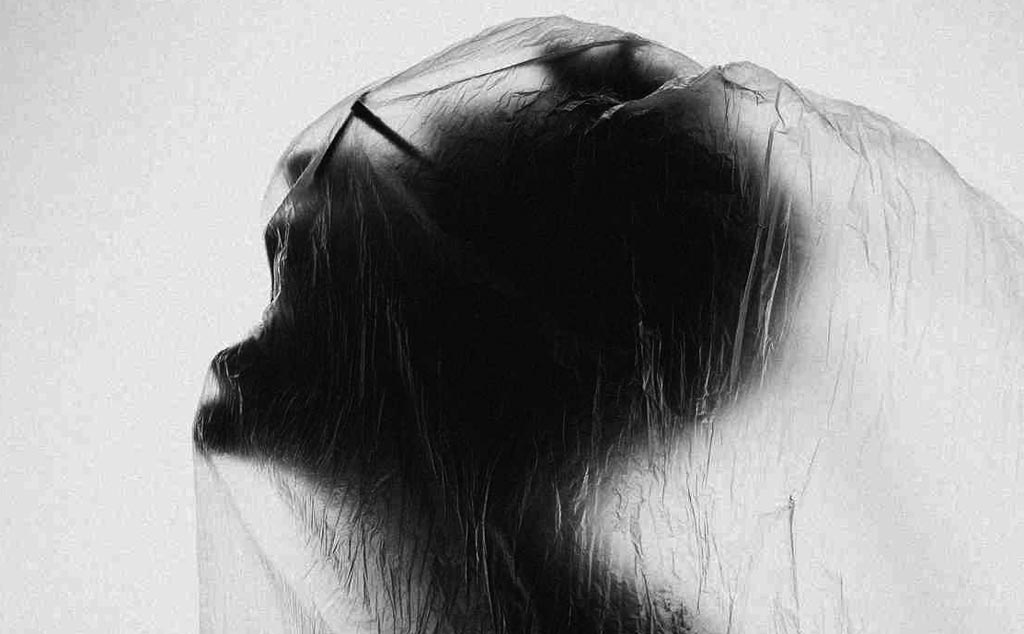 Often people want to “get rid” of anxiety, anxiousness, over excitement or anything else that can get your heart racing. I have seen modern medicine be used to “control” ADD, Anxiety and many other so called “diagnosed condition”. “Courage is resistance to fear, mastery of fear not a sense of fear” – Mark Twain. Instead of letting the certain bursts of energy feel as if it’s a medical condition what we need to know this can be controlled to a huge benefit. I understand certain conditions cannot be controlled so treatments are a must but in other cases there are methods to harness the energy. Many athletes such as alpine skiers, sprinters, fighters can get their heart rate to their peak before any physical activity. Imagine you are standing in a ring and you are thinking of the opponent getting ready to attack and heart you. You have all the training you need and you are prepared for this fight, naturally your heart rate will rise, you will get more blood flow through your veins and more oxygen delivery to your brain and organs. This is the way your body is preparing you for a peak performing physical activity. Without the adrenaline and the “athletes high” you can forget to perform your best. You don’t necessarily have to have a intense physical exercise for your heart to beat faster, allot of professional athletes learn to control it with their mind. Just like cars on the drag strip, before they take off they rev their engines into high RPM as that’s what gets them the good start they need for good track time. Our body works the same way.

I’m a strong believer that the sudden bursts of energy we get and just because we are not controlling them or they are coming at the wrong time they are not necessarily bad or require diagnosis and treatment. I also believe it’s the way of the body saying that there is energy that needs to be released and used, it’s the inner beats. It’s the same effect the alpine skier has before he jumps down the slope, they actually mentally control the energy increase and later use it to their advantage as the energy is required to get the most out of our physical body and mental performance. Some of us who uncontrollably get these bursts of energy and don’t use them it can be called anxiety or other kind of unhealthy body activity that needs therapy and treatment. Unfortunately allot of people never learn to master their inner beast so with time it becomes a condition that’s being controlled by a controlled substances of our medical industry. If you have ever been active in any kind of a sport and had a great day you can call it your inner beast day. I’m sure we can all remember at one point we had a day that we performed our best, nothing could have been done better, the performance level was at its highest and you use that one day as example of what you need to consistently do. The bar setting day is usually a good memory, the day everything went our way, we even surprised our own self.

I remember when I played on a basketball league, during one of the games I remember felling anxious, worried, stressed but at the same time I felt really good about myself, that was my day to shine I was energized, hyper but at the same time calm. Some can describe this as “feeling like a million bucks” feeling, I define this as the “attaining of the inner beat”. The game started I scored the first basket, I ran down to the other side of the court and stole the ball while on defense and ran down and scored the second basket. This went on for most of first half where I had scored more points myself than the entire team we played against. Another example for me was the day I beat our high school track star at the schools fun run and got first place, when I asked the star if he was trying he just replied “of course, man you’re a beast”. The only reason why I’m using these examples is to explain that we all had that moment when we mentally and physically did something unexpectedly amazing. The only reason we did not become consistent at it is we stopped doing that one particular thing, if you notice a professional with consistent amazing results at a physical activity it’s never someone that just started, its years of training. They get control over their energy and put it to good use in their advantage, they almost become dependents of the energy as without it the performance is just mediocre. What I’m saying is we all possess energy to make us extremely capable of amazing accomplishments, just be careful what you use it towards or who you listen on what that energy is. Worst thing you can do is not use it at all, you will need medicine at this point to control it. Physical activity has been my best friend to helping me control my inner beast and I can recommend the same for all. It has been scientifically that physical exercise can be as effective as the strongest medicine to treat anxiety. The inner beast is only good when under control otherwise it’s a wild beast that needs to be put down with a tranquilizer. Later I began to not just learn to control the inner beast but the ability to know the timing and the appropriateness how to apply and when to apply the different sides of me. It might sound difficult to comprehend but start with observing others, I would encourage to observe those people you are fascinated with and find to be amazing in who they are