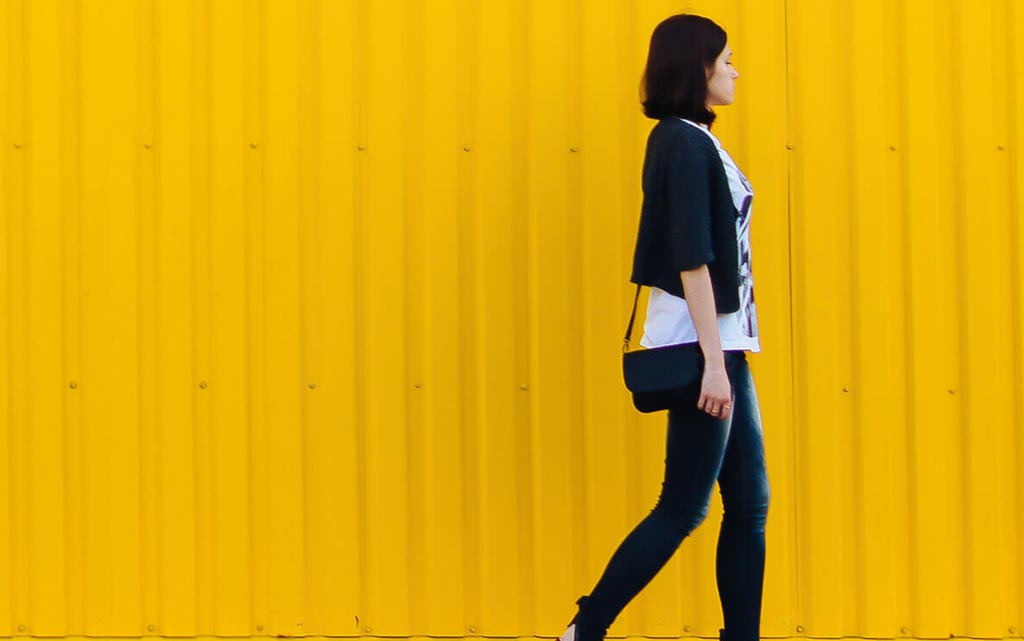 My office manager approached me frustrated today. He was upset with a friend of his that never met him half way. My manager felt that he would always help, assist, be fair to his friend but when it came for the friend to return the favor he never truly did his part, at least not as genuine as what my manager has done for him.

He asked me if he should change himself and not be as giving and compassionate towards others. This led to a long conversation about giving. The thing about gicing is we tend to become very conservative because of selfish individuals. From my personal experience there are more takers out there than givers, and unfortunately often takers can convert givers into takers and almost never takers become givers but there are exceptions to this.

We all usually start off as givers, we give so much till we start understanding ROI on giving. Unfortunately in some cases when we are in the wrong corcles of people that never give back we see no ROI and completely stop and join the takers group. It doesn’t take too mane givers for us to remain givers or become a giver. Usually one or two good people that we like and admire is all it takes.

My theory of the change VS stop is this. Over time never change who you are and how you are towards others. When you give and notice you are not getting back just STOP giving to that particularly group or person as they wont even notice you stopped as that’s who they are and you are just meeting them in the middle to their standards. If for some reason they expect more than what they do for you then most likely thats the first reason to stop your interaction with them but in most cases you stopping doing more than them will not even be noticed, as the matter of fact you being a better person makes them uncomfortable. You never know as to king goving down a bit might even strengthen your relationship with the takers. Please don’t get me wrong they are not bad people, they’re just not aware of how to give back. Reason why you don’t want to change is because you want to maintain the good relationships you already have or will establish with other givers. Because if you change for the ones who take you will maintain the takers but lose the givers, that’s why don’t change just cautiously look for the takers and STOP certain specific activity.